Pastors - Past and Present

Most of the history below (to 1998) is taken from the booklet prepared for the 75th Anniversary of OLPH, celebrated by Aloysius Cardinal Ambrozic on April 19, 1998. Some updates since April 1998 have been added to bring these highlights up-to-date. 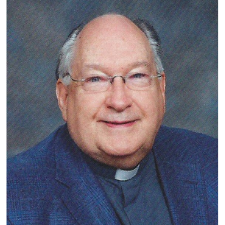 Eighth Pastor, July 2002 - Present: Msgr. James Hannah was appointed pastor of OLPH Parish on July 1, 2002. He had previously served as Associate Pastor of St. Mary of the People Parish in Oshawa from 1972 to 1979. From 1979 to 1982, he was on leave from the Archdiocese doing specialized training in Clinical Pastoral Education. When he returned, he was appointed as Director of the Office of Lay Ministry and Chaplaincy for the Archdiocese. Msgr. Hannah maintained that position until he was appointed pastor of OLPH. 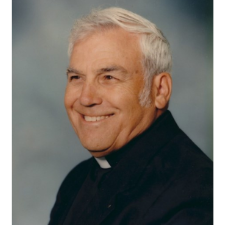 Seventh Pastor, 1998-2002: Fr. Cyril Robitaille was appointed as pastor in July of 1998. Father had served as associate pastor and pastor in several parishes in the Archdiocese of Toronto. 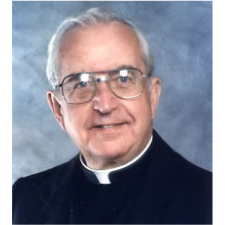 Sixth Pastor, 1993-1998: On December 15, 1993, Fr. Wilfred B. Firth was appointed the pastor. Father had served as associate pastor and pastor in several parishes in the Archdiocese of Toronto. 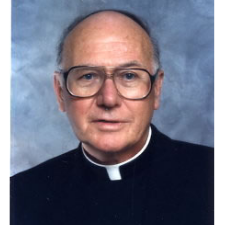 Fifth Pastor, 1978-1993: Fr. Basil F. Courtemanche was appointed pastor on September 7, 1978. He had been a professor, the Dean of Studies, and a vice president at St. Augustine's Seminary, and had served as pastor and associate pastor in several parishes in the Archdiocese of Toronto.

Fourth Pastor, 1953-1978: Msgr. Lucius F. Barnett was assigned pastor in September 9, 1953 and arrived to the parish on September 12. It was his only pastorate. Msgr. Barnett had been a professor at St. Augustine's Seminary, and had held several key positions on the Toronto Marriage Tribunal. 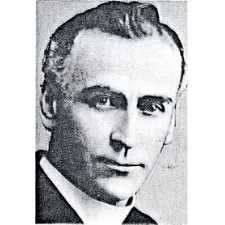 Third Pastor, 1930 - 1953: Fr. William A. Egan was appointed pastor on March 25, 1930. The church was under construction, with rising costs and the stock market crash greatly reducing the invested parish funds. The debt inherited by Fr. Egan was estimated to be between $250,000 and $300,000, said to be the largest in the Archdiocese. He saw his pastorate as one of nurturing the spiritual growth of the parish and paying off the massive debt. Through his business acumen and fiscal conservatism, the debt was paid off in 20 years.

Second Pastor, 1925 - 1930: Fr. Francis J. Morrissey, D.D. was appointed pastor on September 8, 1925. Fr. Morrissey had been a professor and vice-president at St. Augustine's Seminary. He immediately changed the name of the parish to Our Lady of Perpetual Help and began the search for a permanent site for the church and an architect to design it. The Archdiocese purchased property from the Gibson family at the northwest corner of St. Clair Avenue East and Clifton Road; the deed was dated March 1, 1926. 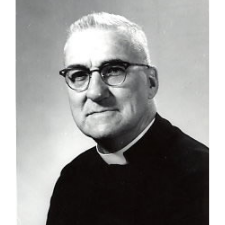 First Pastor, 1923 - 1925: Archbishop Neil McNeil, writing from New York City, established the parish of St. Charles (later named Our Lady of Perpetual Help during the tenure of the second pastor) for the "Moore Park" section of Toronto, and appointed Fr. Francis H. Pennylegion as its first pastor on February 20, 1923. It was Fr. Pennylegion's first pastorate.

Priests Who Have Served (or Currently Serve) the Parish

Many other priests were in residence and shared with the appointed priests.